From Minigolf Wars to tasting Mexikaners on St. Pauli

Day II of the Weltturbojugendtage XVI was a little damp.
Not that it was raining cats and dogs but it did make winning the „Minigolf Wars 2022“ a tiny little bit more challenging.
Soon after hitting tiny balls around a wet minigolf course it was time go for a really long walk. The Turbojugend Koelding from Denmark called all their friends to invade Bars in the afternoon to crown the best Mexikaner shot.
You don’t know what a Mexikaner is? Well it is a drink, that comes along like a Bloody Mary as a shot. Invented at the legendary „Steppenwolf“ ( a bar that is long gone, sadly) on St. Pauli. Made of Tomato juice, chili, various spices and usually Korn or Vodka. It’s usually a homemade drink and every bar has a different recipe.
After walking approximately 100 miles and visiting 10 Bars (three bars were actually closed) the Hong Kong Hotel was crowned to have the best Mexikaner for the second time!

The best way to digest a lot of spicy shots is to have a proper rock out. The next possibility was right around the corner inside the St. Pauli Fanshop.
Liar Thief Bandit started are hard rocking pit in the middle of the shop. While customers were browsing for FC St. Pauli merch, hundreds of denim wearing crazies partied hard inside and outside the shop. Just to warm up for the main events at the Molotow a little later that day.

The evening at the Molotow started off with two excellent Bands. Scumbag Millionaire and Miscunduct took off like rockets and made sure that the heat inside the club became unbearable in no time. With an estimated top speed of 250mph those two bands seemed hard to be topped.
But luckily there was another band setting up in the backyard of the Molotow.
Peter Pan Speedrock were getting ready to make Weltturbojugendtage history. This gig was not only one of the most fun and fast concerts the Weltturbojugendtage had ever put on. It was the first ever WTJT Open Air Show!
Everyone who was sweating inside before went into the backyard and had fresh air rock out! This did turn out to be almost as sweaty as inside. But at least everyone could breath whilst crowdsurfing.

You think three really hot bands on two stages are enough? Well … the night was far from over. The Chuck Norris Experiment were waiting inside to finish the sailor*ettes off. Our friends from Gothenburg obviously were the right band for the job.
They put the pedal to the metal! Oh my goodness!
Quite a few of the Turbos have seen them live before. CNE are kind of regular guests at Turbojugend events in Hamburg.
Everyone seemed to know it’d be a good gig to watch. But the 5 dudes from Sweden had more in mind than just to play a good gig.
It was one of their best gigs ever! 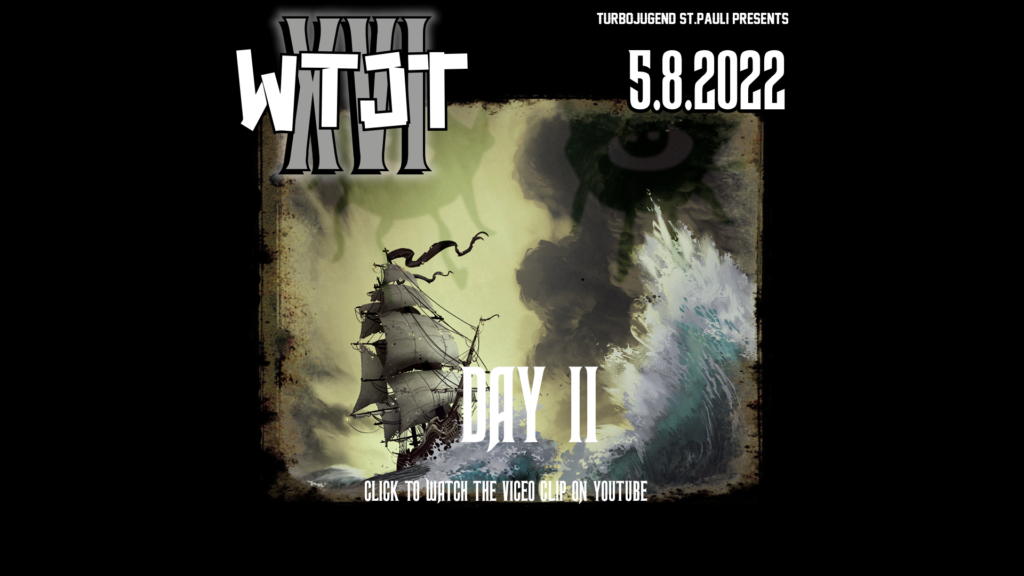 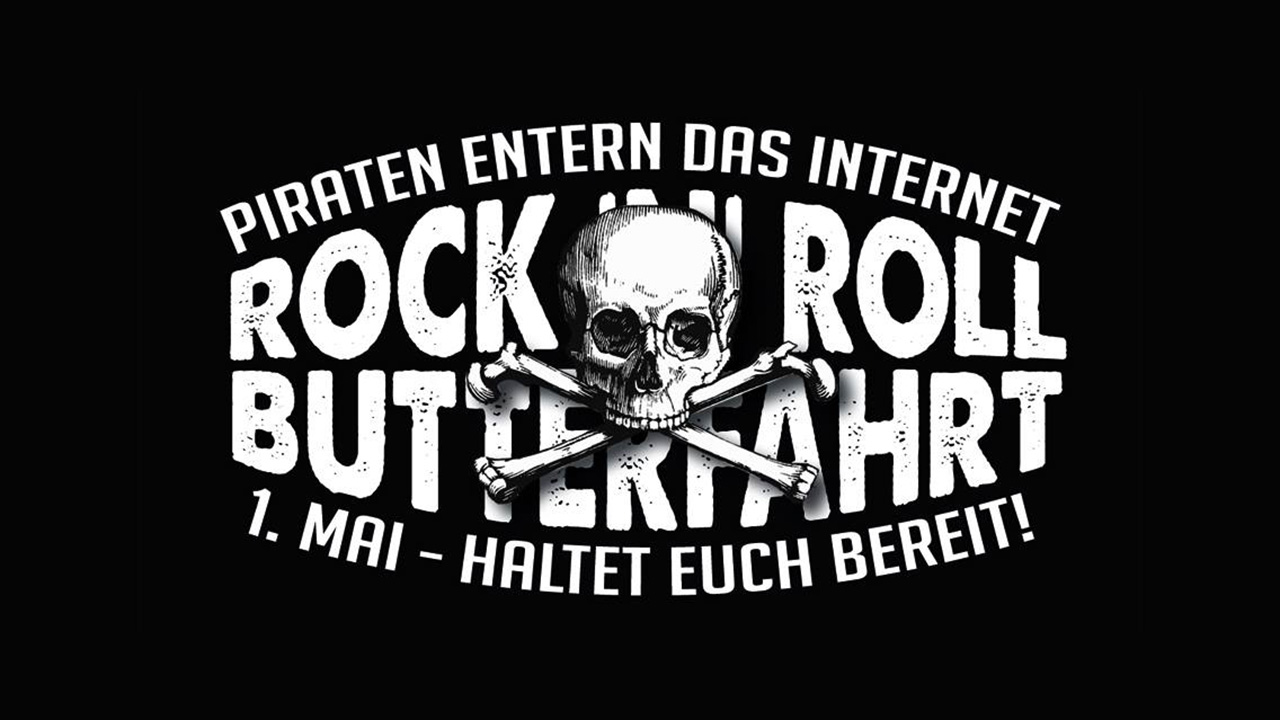